Despite the fact that we are well into 2017 now I still think we’re close enough to 2016 for me to take part in this tag and for this post to not be too late. Either way it was nice to look back at 2016 and kind of review the year I had. I was tagged by Kate at Reading Through Infinity. Thanks so much for the tag Kate, I had a lot of fun with this one and I hope you enjoyed reading it as much. 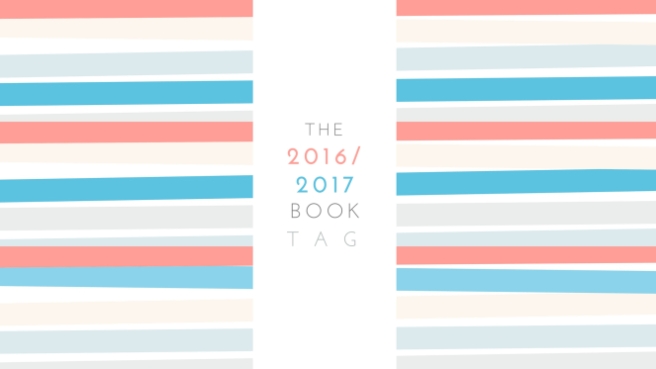 Describe your 2016 in three words.

Write the names of two people who characterised your 2016.

My sister and my best friend. Honestly though these are two people who are always going to characterise me years for me. Most of the best experiences I’ve had over 2016 are attached to either one of them.

Write about the most beautiful place you visited in 2016 and why you liked it so much.

Edinburgh. My friend and I booked a last minute weekend trip there for something to do over the long Easter weekend and Edinburgh was a city I ended up falling in love with. We travelled all over, climbing to the top of Arthur’s Seat and wandering around Edinburgh Castle. We even went on a day trip into the Highlands and saw Glen Coe, Ben Nevis and the Loch Ness, though sadly we didn’t catch a glimpse of the famous Loch Ness monster.

Scotland is a country I’d love to visit again someday, although next time I’d like to see more of the Highlands. For a trip we booked last minute it was an amazing one.

Write about the most delicious food you tasted in 2016.

Japanese food. Before I was always adamant that I would never like Japanese food, and never even bothered to try it. I’m still not sure how it happened but one day my friend managed to convince me to give it a go and I ended up loving it. From there it was an easy leap to me trying sushi for the first time, another dish I used to be adamant about not trying and not liking. Honestly I’m not sure why I put it off for so long.

Write about the event which marked you the most in 2016, even a global event.

YALC 2016. Before I started blogging I never knew there was a YA literary convention in London, and even after I started blogging I was only made aware of YALC a couple of months before the 2016 event. Of course I got tickets for the whole weekend and of course it turned out to be the best weekend of 2016 for me. I met so many amazing people, both other attendees and authors alike, and of course got plenty of amazing new books as well.

I’ve brought my tickets for YALC 2017 and I am already so excited.

Write about the finest purchase you made in 2016, and if you want include a photo.

I started buying the Fairy Loot boxes back in July, and ever since then they’ve remained one of the best purchases I’ve made each month. I always look forwards to my box being shipping and arriving, it’s like an extra present to myself every month. The people at Fairy Loot have already started off 2017 with a bang; the January and February boxes were amazing and I can’t wait to get my hands on the March box.

Write about one place you want to visit in 2017.

Budapest. My sister and I are actually planning a trip there, and Vienna, later this year but it’s somewhere I’ve been wanting to go for a while now. Even though nothing’s been booked yet it’s one holiday I really can’t wait for.

In 2018 we’ll be going to Dubai which I am even more excited for if you can believe it. 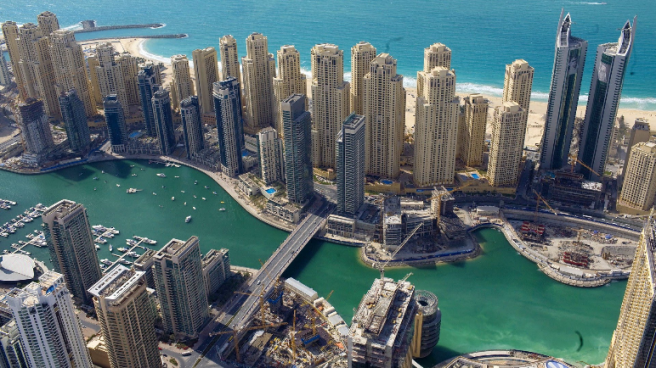 Write about one piece of food you want to try in 2017.

Macarons. Granted I have already tried macarons before, when I went to Paris with my friend a couple of years ago we brought some from one of the bakeries there, but this year I’m going to attempt to make them myself. I haven’t tried baking anything this difficult before so it could go horribly horribly wrong, but here’s hoping some of them turn out all right.

I’m not going to tag anyone in this as 2016 is over and we’re well into 2017 now. However if anyone else wants to complete this tag then go for it, just send me a link to your post in the comments so I can see what your answers are.