Instead of doing a normal discussion today I am going to use today to talk about NaNoWriMo and my current WIP. There may even be a few snippets at the end.

Spoiler alert, there are.

NaNoWriMo Update and Introducing my WIP

My goal for NaNo 2017 was to reach 50K words by the end of November, my goal was to try and stick on or above the target each day, and my goal was just to enjoy writing. So far all the latter two goals can be crossed off as completed, and I’m on track to actually exceed 50K by November 30th.

My best writing days are the weekends, the obvious reason being that I don’t have seven and a half hours of work competing for my time and I can dedicate the whole day to writing if I want. There have been a few days I couldn’t write as much as I wanted, and yesterday I didn’t write anything simply because I was procrastinating and really, at some point this month, it was bound to happen. Today though, I am back on track.

I am using the post to talk a little about my WIP, and I’m going to admit to being very nervous about this because so far there is nothing about this project out in the world where people can see it.

At the moment the name I am playing around with is Rise of the Phoenix, but that will change because I’m not happy with it.

One thing I am terrible with is names, I’m already 45K into my WIP and so many of my characters still don’t have names.

I’m writing this story and I still can’t summarise it properly.

It follows six characters, which sounds like a lot but their stories all intertwine so there isn’t too much jumping around in the plot. They’re children of the Gods and after a massacre that killed so many of their kind fifty two years ago they’re struggling with what it means when Astraea, one of those victims, comes back from the dead.

Astraea is searching for vengeance for the fifty-one other demigods killed with her. Ziva is searching for power. Elias loses himself in his curse as he tries to find a way to live with the guilt. Calix struggles to deal with the burden his father’s realm places on him. Theo just wants to help Calix, and Rhian just wants to be left alone and to survive.

Who are the characters?

For a bit of fun I’m not going to tell you anything about the characters other than their names (which like the name of this story itself could change, but I’m more happy with the names of the characters than I am the name I’ve given my WIP) and what I’ve mentioned above. Instead I’m going to show you the aesthetics I created for them, so if you want you can tell me what you think of them. 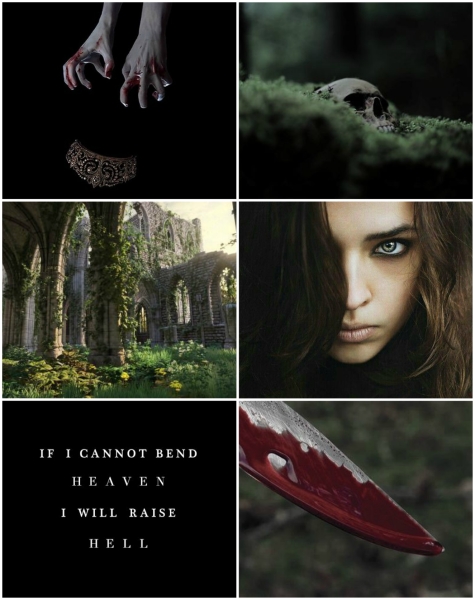 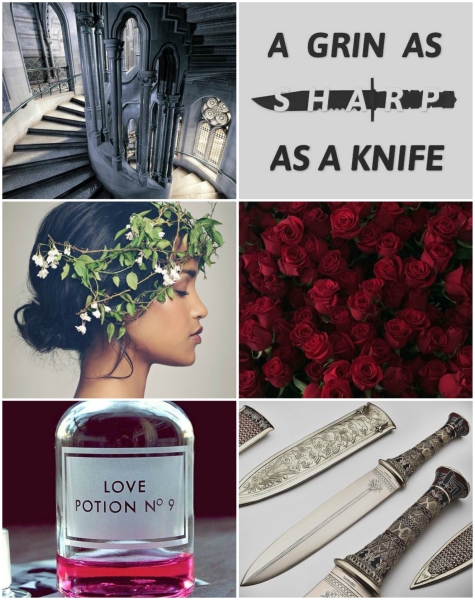 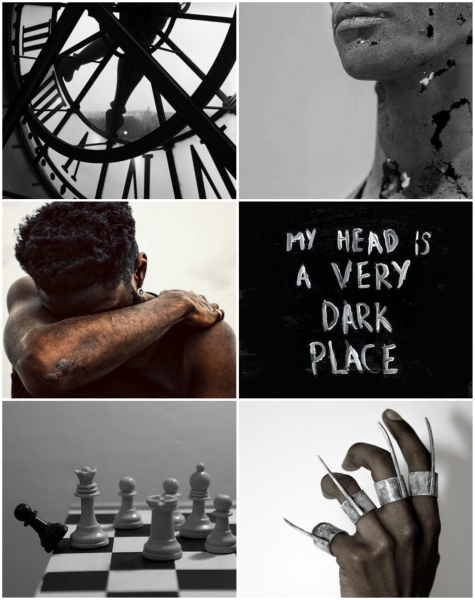 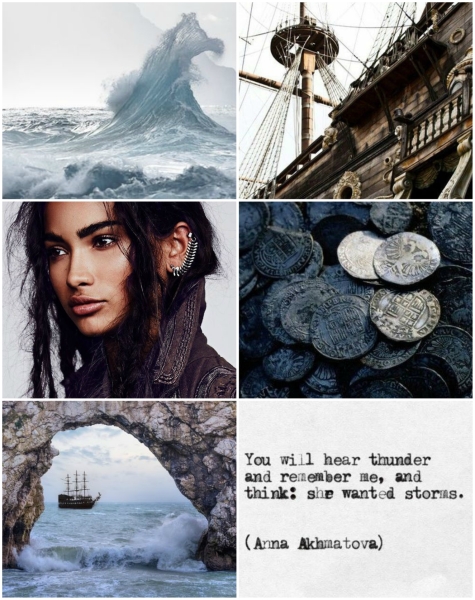 They aren’t in any particular order, other than the order they currently appear in my WIP.

Well, number one on the list is that I am a compulsive editor.

I know the whole point of NaNo is to get as many words onto paper as possible, to not worry about spelling and grammar mistakes or how rough what you write is because this is only a first draft, and you’ll fix all of that when it comes time to revise your project in December.

But that’s not me. I’m not going to say I could have wrote double, because I haven’t re-written every word I’ve wrote, but if I counted my editing along with my actual WIP I’d have an extra 10/20K words to add to my total for sure.

Number two is that I suck at planning.

Like, really really badly. Before starting NaNo this time around I had a plan for the month, I knew my characters and I knew what their journeys were going to be in this story. Then, on the very first day of writing, I added two new main characters and completely changed one of my previous main characters’ journeys.

And finally, number three, is that I really love writing. Honestly I don’t know why I ever stopped but now I’ve started again I can safely say the end of NaNo won’t be the end of me writing.

Granted I won’t keep writing at the same pace I have been this month, I’ll try and divide my focus more equally so I can dedicate the time needed to blogging again but I don’t want to forget how much fun I’ve had taking part in NaNo, writing again.

So be prepared for more posts from me next year about writing and about my WIP.

Snippets from my WIP

So please bear in mind that these are from the very first draft of my WIP, written during NaNo, so these snippets aren’t going to be great.

“You think now is the time for this conversation?” Rhian asked

“No, you’re absolutely right.” Astraea’s voice was heavy with sarcasm. “How about we continue after we’re dead? Once my father has us all in his realm I’m sure we’ll have plenty of time for this conversation. Shall I pencil it in for this side of eternity or the next?”

“Power.” Malach raised his eyebrows slightly, but when he said nothing Ziva continued. “I want to be able to stop running, to stop scrimping for secrets and information to save my life. I want a place at the table of the Gods.”

“Something like that won’t come cheap. Too many of my brothers and sister remember all too well what Calix did to one of our own. What you could do to your mother, Ziva, to achieve the power you so desperately want.”

“Which is why you will vouch for me.”

“Because in return I will give you your daughter.”

“You told me to be as bad as like if I was sure I wouldn’t get caught.”

“You got caught by me you little shit,” Rhian said.

“And when I gave that advice I meant it to apply to the crews orders rather than my own,” Astraea continued off the back of Rhian’s admonishment. But at her words Rhian turned her dark eyes on Astraea.

“Yeah, about that,” she said. “I’m not sure how I feel about you telling your brother, a demigod I might add, to be as bad as he likes aboard my ship.”

“He’s eight, what’s the worst he could have done.”

“He’s a demigod, I’m thinking ‘the worst’ would have been pretty damn bad.”

Are you taking part in NaNo this year, how has it been going for you? Are you close to your goal, be it 50K or something different?

When it comes to writing are you a planner, a pantser like me, or something in between?

Have you talked about you WIP on you blog? If so leave me a link in the comments because I love reading about people’s writing.

70 thoughts on “Discussion Time: NaNoWriMo Update and Introducing my WIP”