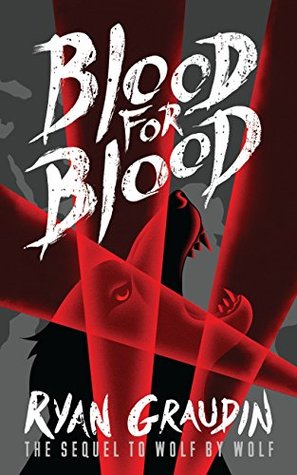 The action-packed, thrilling sequel to Ryan Graudin’s Wolf by Wolf.

For the resistance in 1950s Germany, the war may be over, but the fight has just begun.

Death camp survivor Yael, who has the power to skinshift, is on the run: the world has just seen her shoot and kill Hitler. But the truth of what happened is far more complicated, and its consequences are deadly. Yael and her unlikely comrades dive into enemy territory to try to turn the tide against the New Order, and there is no alternative but to see their mission through to the end, whatever the cost.

But dark secrets reveal dark truths, and one question hangs over them all: how far can you go for the ones you love?

This gripping, thought-provoking sequel to Wolf by Wolf will grab readers by the throat with its cinematic writing, fast-paced action, and relentless twists.

END_OF_DOCUMENT_TOKEN_TO_BE_REPLACED 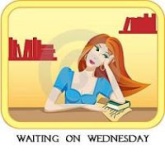 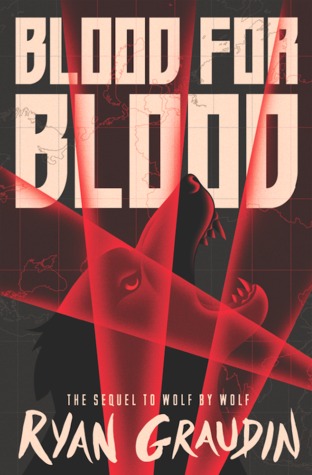