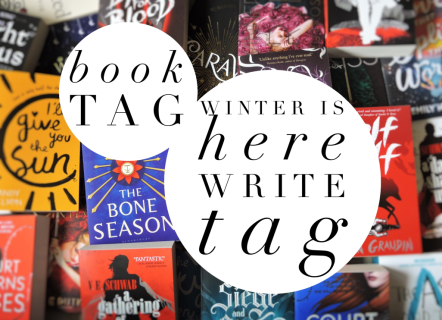 I’ve copied this from my NaNoWriMo update post which you can check out here for more info on my WIP. It follows six demigods and after a massacre that killed so many of their kind twenty five years ago they’re struggling with what it means when Astraea, one of those victims, comes back from the dead.

Astraea is searching for vengeance for the fifty-one other demigods killed with her. Ziva is searching for power. Elias loses himself in his curse as he tries to find a way to live with the guilt. Calix struggles to deal with the burden his father’s realm places on him. Theo just wants to help Calix, and Rhian just wants to be left alone and to survive.

Which protagonist is most likely to break into Christmas song first?
Bonus: What song?

He’d start singing along to the first Christmas song that comes on the radio. I don’t think he’s realise he was singing along at first, he’d just be humming under his breath, but when he spotted Calix, Astraea or Elias grinning at him he’d start getting really into it and making it more of a performance.

As for which song he’d try and hit the high notes of Mariah Carey’s All I Want for Christmas is You, though he definitely wouldn’t succeed, and he’d try and do both parts of The Pogues’ Fairytale of New York.

It’s the first snow of the season, who would immediately book a ticket to a hot beach location?

The second he saw the first snowflake hit the ground he’d be gone, on the first flight out of the country travelling to somewhere where doesn’t exist. He wouldn’t tell anyone he was going though, he’d just drop off the map one day and only return when it was spring again.

Which character believed in Santa (or a mystical equivalent) for the longest time?

Honestly I can’t imagine any of the characters believing in Santa for too long, but I think Theo would have believed the longest, until Calix told him otherwise one day. He would have then tried to keep the idea alive for Astraea and Elias, but they would have realised the truth before too long as well.

Who is most likely to build a blanket fort and go into hibernation with books, Netflix and tea/hot cocoa/coffee?

She’d not want to be bothered by winter and wouldn’t even consider the idea of leaving her blanket fort while it was still cold out. She’d chill out inside with a cup of tea or hot chocolate (Rhian doesn’t drink coffee) and her only concern would be what book she would pick up next.

Who would be the first to start a snowball fight and then get really competitive about it?

Elias would throw the first snowball, and he’d throw it at his sister when she wasn’t looking, but Astraea would be the one to turn it into an actual fight. When it comes to the most competitive that would definitely be Elias, but he wouldn’t win the snowball fight (that would be Theo).

Ironic considering he’s supposed to be the God of Time but Calix would likely forget it was coming up to December 25th and not realise until the last minute when it would be a mad rush to get presents for everyone. He’d buy good presents, but they wouldn’t get brought until Christmas Eve.

There’s a local snowman competition, who would be the best sculptor? What would they build?

It would take a lot to get Rhian outside in order to take part in a snowman competition but once she was there she’d be miles ahead of everyone else, with the exception of Ziva maybe. Rhian is the daughter of the God of the Seas and as snow is simply frozen rain that gives her the edge (to the fury of Ziva). As for what she’d make she’d do something sea related given what her father’s realm is.

If someone were to organize a Secret Santa event, who would it be?

Ziva like being in control, having that role of overseeing and organising everything. It’d also mean that she’d be able to arrange everything so that she got the easiest person to buy a present for (Theo) and that the person who buys the best gifts had her name (anyone but Calix).

Someone refuses to leave the house unless strictly necessary because of the cold. Who is it?

When it comes to winter Astraea loves the idea of it – the snow, the fact that it’s Christmas, the atmosphere in general – but she hates the cold. The second the wind bites through her gloves or causes her to lose feeling in her ears, she’d be back indoors where it’s warm.

Who puts style before comfort and would rather freeze in fashionable clothes than be warm but not on trend?
Bonus: Add a winter aesthetic for the character!

She likes to present a certain image to the world, and that is an image of power and control over her surroundings and the world. Ziva wouldn’t let the cold weather, the idea of needing a big warm coat or a fluffy sweater, ruin that image. On the other hand Theo would be the one to find the most obnoxious Christmas jumper he could, and wear it at every opportunity. 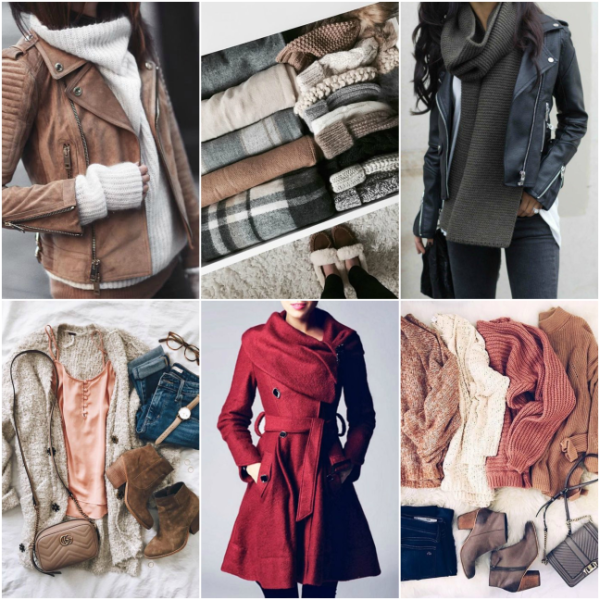 And if there’s anyone else out there who wants to take part consider yourself tagged. Just send me a link to your post in the comments so I can see what your answers are.