We all know how it goes. Every time a new book is released it gets added to our TBR list, and then it can take us months, or even years in some cases, to get around to reading it. Unfortunately when it comes to buying books my eyes are too big for my brain, and I buy more books in a month than I can read in that same month.

Now I have a large selection of books sitting on my shelves that I’ve never gotten around to, and that is what this to-read goal is to help with. I’m not putting myself on a book buying ban, but I am going to cut down on what I buy until I’ve made my way through a fair few of these.

Already I can tell you that Lady Midnight and Lord of Shadows are two books I won’t be getting around to this year. I’ve heard all about how unbearable the cliffhanger in Lord of Shadows is, so I’m waiting for the release of the third book before picking up this series. 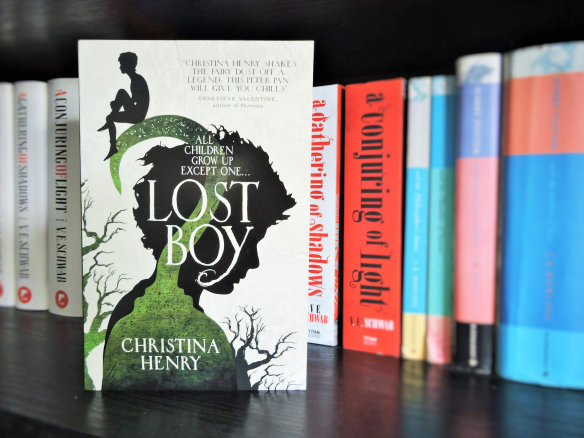 I didn’t even know this was being released until after its release date, and I was so excited when I found a copy in Waterstones that I pulled the most embarrassing ‘excited’ face imaginable. Lost Boy is a book that won’t be on my TBR list for long.

My aim was to have read the Summoner series before going to YALC this year. That goal was an epic fail but maybe I’ll have better luck with this one. 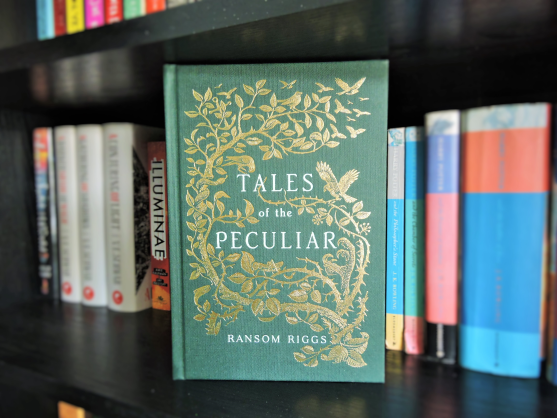 This is the conclusion to one of my favourite series, and the book before it ended on a pretty intense cliffhanger, so why haven’t I picked up Cheating Death yet?! 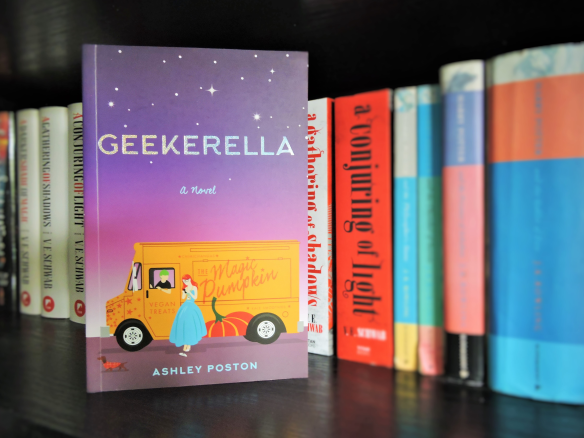 Everyone who’s read Geekerella so far as loved it, and keep saying to people this one is next on my to-read list. Unfortunately my mood reading tendency is getting in the way and I keep finding other books I just have to read first.

I am not even sure how this book is still on my TBR list. I brought it a year ago, I loved Red Rising and Golden Son, and I am desperate to find out how the series ends. Especially considered there’s a companion novel being released next year.

By this point though I really need to re-read Red Rising and Golden Son before I can make a start on Morning Star. 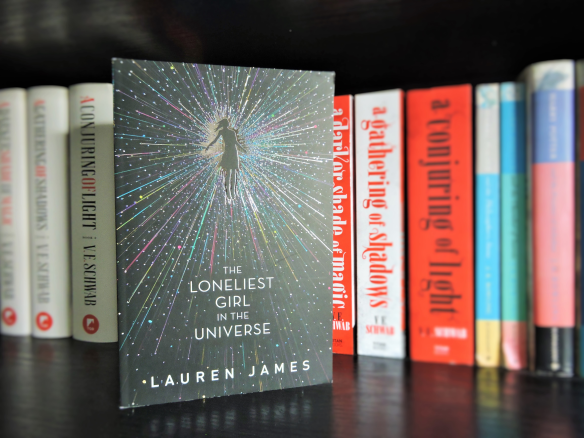 There is a lot, and I mean a lot, of controversy surrounded this book. I’m very much on the fence about whether I will read it or not, but as Carve the Mark is a book I own that I haven’t read it’s got a place on my TBR list. For now at least.

I only added Flawed to my to-read list because I got a copy from an Owl Crate subscription box. I later removed it from my TBR list because I wasn’t interested but now I’ve added it again. Honestly who even knows what my plans for this book are now.

After reading and loving Marie Lu’s Legend trilogy, The Young Elites series is much higher on my to-read list than it was before. 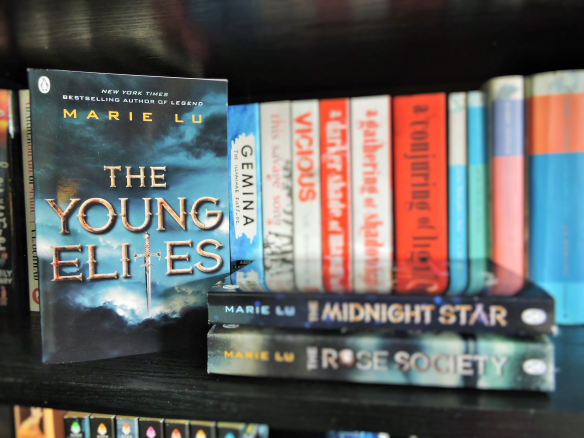 Both The Hidden Oracle and The Sword of Summer are books I do not plan to get around to this year. I want to wait until all the books in each series have been released before picking them up.

I’ll admit I’m not a massive fan of Steampunk books, but Everland is also a fairytale retelling and I am so there for that. Plus the second book is Alice in Wonderland inspired.

I know I’m not going to get through all these before the end of this year. I’m a mood reader and when it comes down to it I know I’m not going to be in-the-mood for a lot of these books, additionally there are a few books on this list I’m not even going to try and get around to yet. Also, and probably most importantly, there are just too many for me to read in the remaining five months of 2017.

Still if I can make a start on this list I’ll be happy. Ideally I’d like to get through at least one quarter/one third of the books on this list before the new year. Here’s hoping I manage it.

Does anyone else have any of these books on their TBR list? Or, alternatively, does anyone have any recommendations as to which one I should start first?